Those Who Love This Exquisite BreedThe Friesian Horse Extravaganza Tapes 1997 & 1998This is the first time in over twenty years that the Friesian Horse Extravaganza footage have been offered for sale. Many Friesian owners and aficionados do not know that The Friesian Horse Club of Southern California sponsored this event in 1997 & 1998. This show was produced by Dianne Olds Rossi and encompassed over 40 Friesians and their riders in the largest gathering of Friesians at the time. This fact most probably remaining true today. In one tape there appeared 5 approved stallions and represented almost the total approved stallions in the United States. These DVD's are history. At the end are credits so all that were involved are credited. A wealth of information.The tapes have been transferred to DVD disc's and seen are carriages, chariots four abreast, riders from the Southern California Club and surrounding states who participated with their stunning costumes; along with the creative powerful dancing Friesians trained by Dianne Olds Rossi. Over hour and half of Friesian horses in all their glory all co-originated with music and choreographed by Mrs Rossi. These DVD's have gone into production and anyone interested in getting their copies need only to reserve them. DVD's are sold as a pair.Dianne Olds Rossi was responsible in the early years for much of the popularity of the Friesian breed presenting the stallions Night Magic and Lukas 324 being the first approved stallion ever to be trained and presented in this discipline.

Please take Note!The camera work on these DVD's was over 20 years ago and collected from video Tapes. Although the footage was shot professionally it still is not the quality we see today. On the computer they look fine but displaying them on a large television I find they are not as clear but view able. The sound is fine. Please note this before ordering. You will not be charged for these DVD's until shipping date.Both the 1997 & 1998 both DVD's. $125.00Price includes shipping and packagingCredit Cards, PayPal & checks acceptedNo refunds except for non playing DVDEmail and state "Reserve Friesian Extravaganza DVD” with your name and address & email themagicalworldofdancinghorses@gmail.comYou will be billed when the DVD's are ready to be shipped 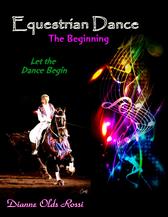 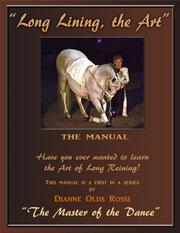 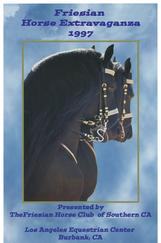 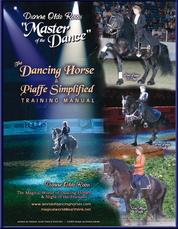